In May 2020 Apna Virsa was included in a television advert from the National Lottery which showcased the excellent efforts of community organisations during the pandemic.

In our case, we were included for the endless hours of free exercise classes we put online – as you may know we are partly funded by the National Lottery. 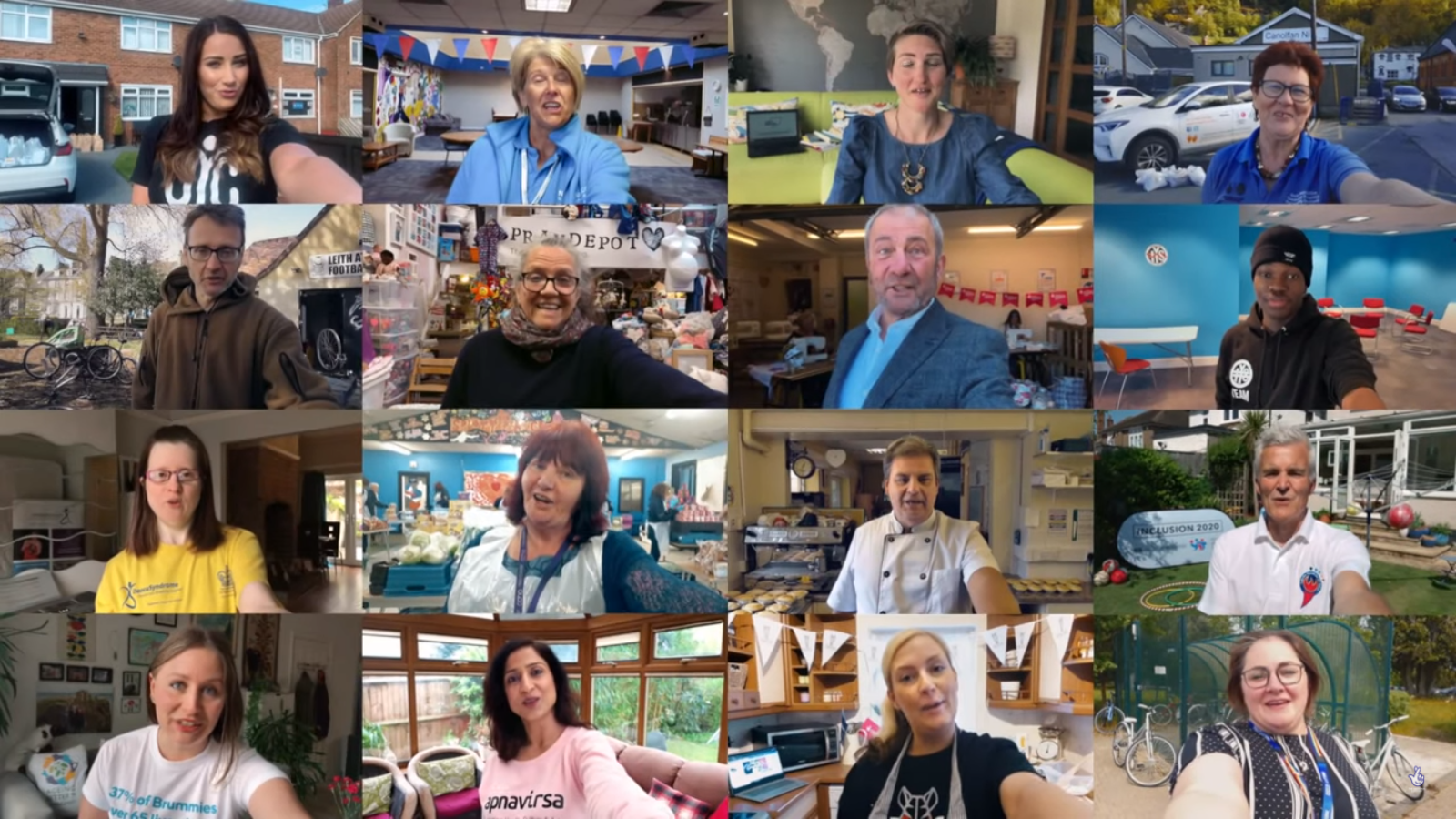 The final collage allowed community organisations, such as ours, a chance to take the stage. Seema is pictured bottom, centre left, alongside 15 other volunteers. Well done Seema!

Seema recorded herself saying “Thank you” which was featured in a collage at the end of the piece with numerous other group leaders saying the same thing.

The advert is called “How you’re helping,” and can be viewed here. It has clocked up around 11,000 views so far. 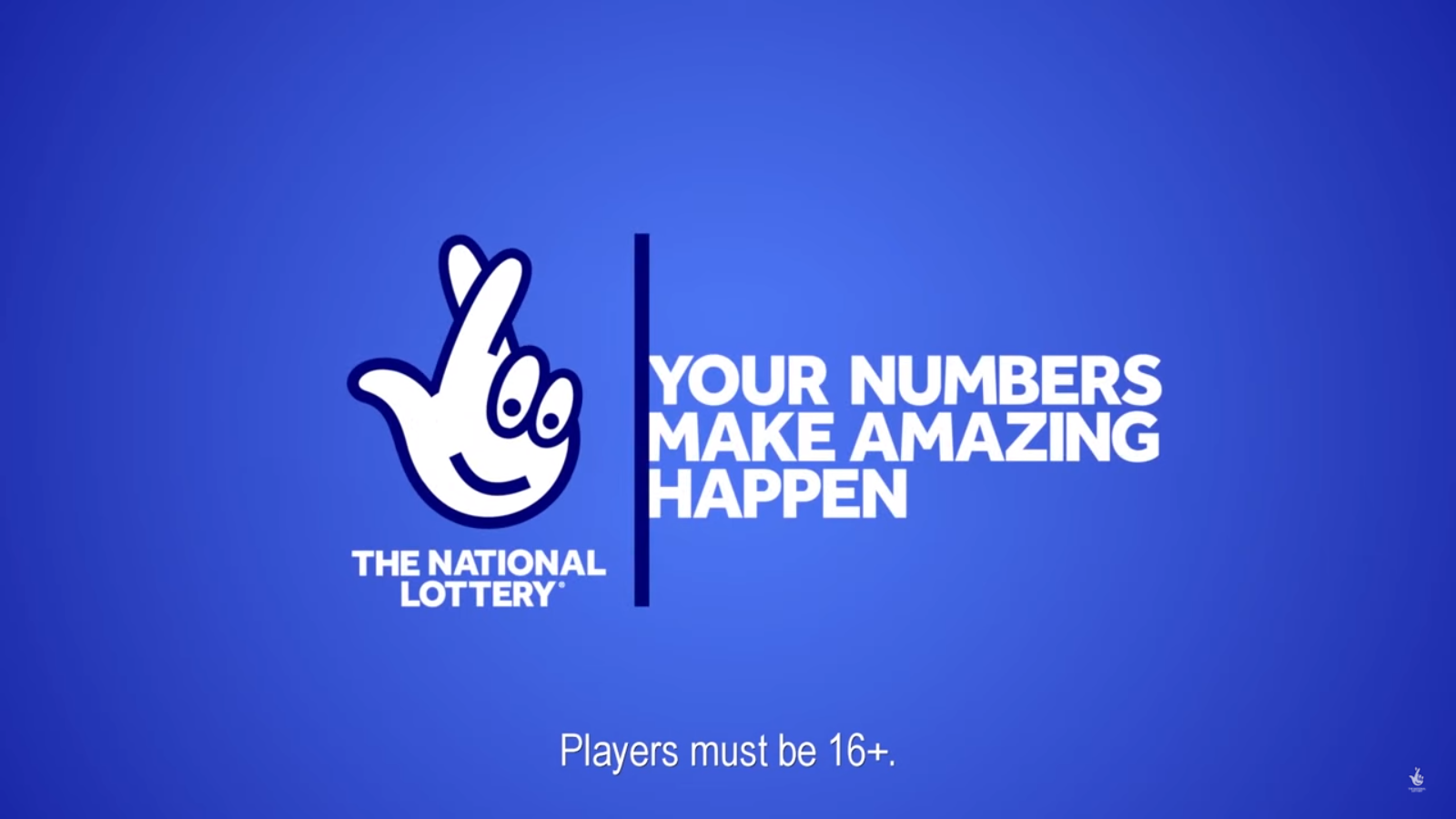 The National Lottery has showcased our efforts during the pandemic on a regular basis, and in fairness we couldn’t have done a lot of our work without their essential funding.

Unexpectedly, the advert continued to be shown on national television for the best part of five months – so in the end Seema had far more than just five minutes of fame!