From July 2020 we led and fronted a public information campaign on behalf of the voluntary sector to support and issue coronavirus safety messages.

The #OneSlough project was geared towards increasing awareness among Slough’s Black, Asian and Minority Ethnic (BAME) communities of Covid-19 symptoms and how they can stay safe.

This followed a government report which stated that BAME communities across the UK were more at risk of worse outcomes when contracting the virus.

Aik Saath’s Mary De-Wind produced her own podcast as part of the project, to help get the message out there to young people.

The pilot project was one of the first in the country, and although in partnership with a consortium of public health bodies, as well as Slough Borough Council and Slough CVS, Apna Virsa delivered the project at grassroots level.

On our social media accounts, we not only shared existing messaging and came up with our own, we utilised the personality of figureheads in the community to record their own safety message videos which went viral online. Through a weekly radio slot on AsianStar FM, we organised and prepared medical experts for live interviews concerning Covid-19, as well as delivering the related social media publicity.

Through a variety of press releases, we highlighted key safety messages through the media including how the track and trace system works, and how people can take a test. We illustrated this by telling the stories of real people in the community, including youngsters from youth organisation, Aik Saath, who went to get tested themselves at the Slough testing centre. 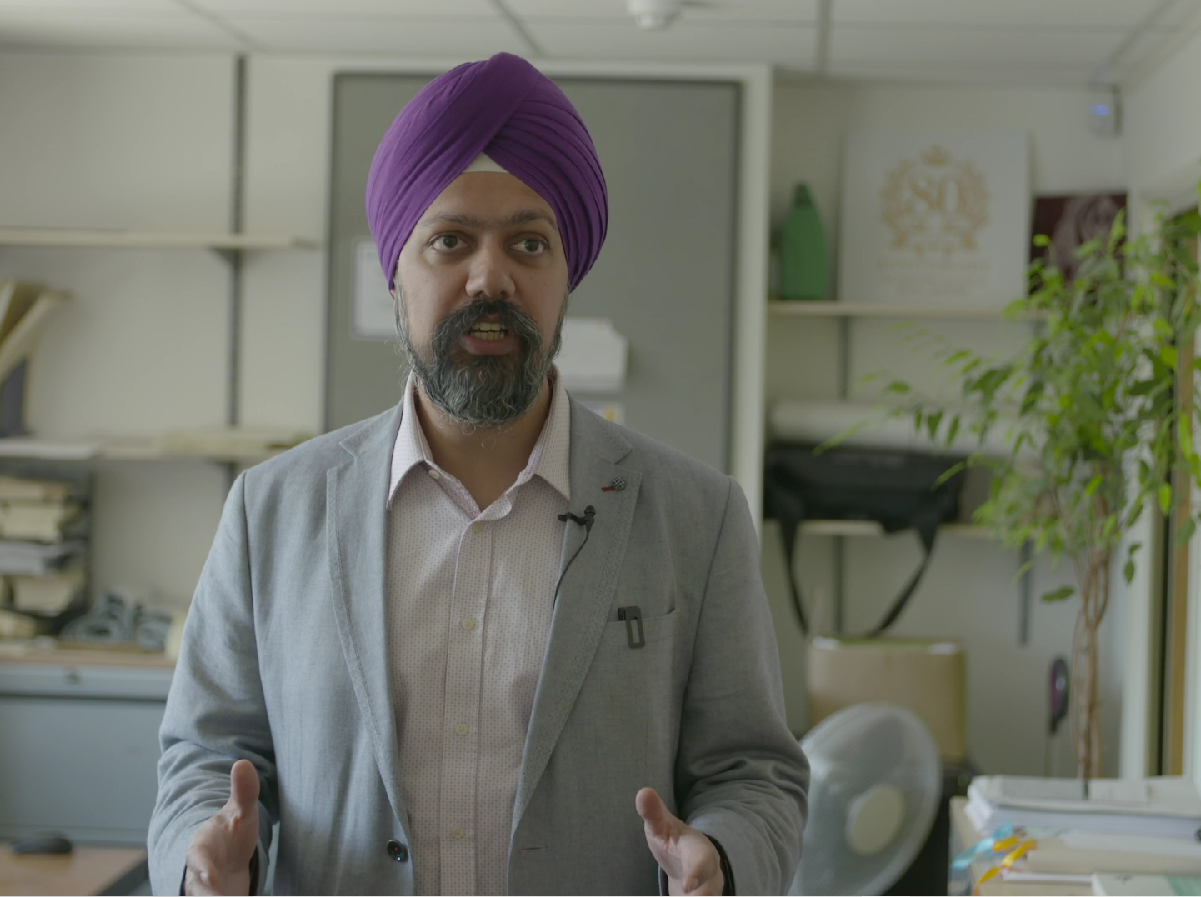 We also harnessed other personal stories, including those of Slough MP Tan Dhesi who lost two family members to the coronavirus. Tan agreed to record a series of videos in tandem with Apna Virsa, each with a different focus on public messaging.

To help target the communities effectively, Tan agreed to record the three videos in three different languages, including Urdu and Punjabi. These videos also went viral with the help of Tan’s social media following. 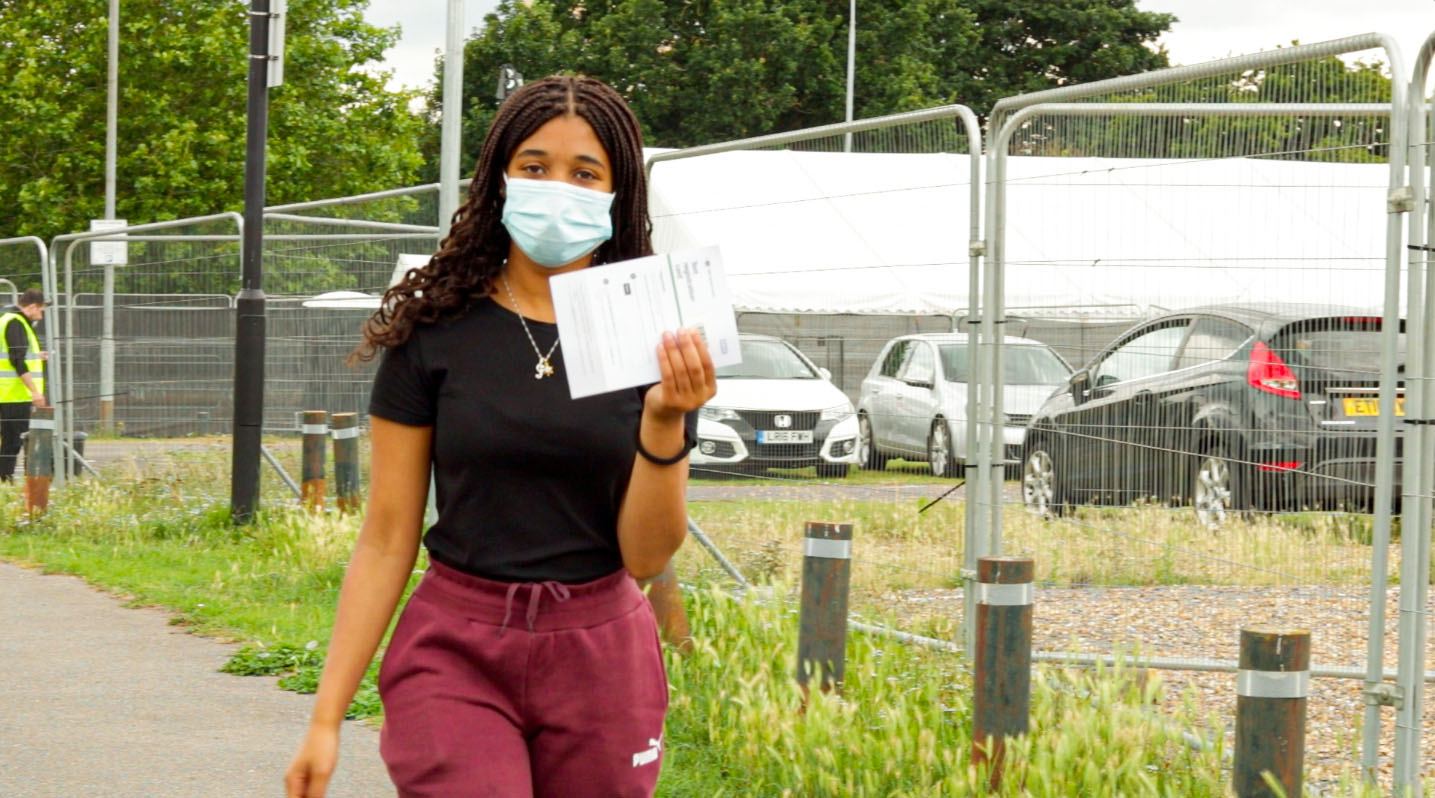 Youths from Aik Saath showed the public how easy it was to get tested at Slough’s Testing Centre with both a video – and a later story which appeared in the media.

In addition, we actively worked with community groups to encourage them to issue safety messages themselves so we could truly maximise engagement and reach.

This included BAME church leaders and other leaders of religious places of worship with a high BAME membership. In this way, we could utilise trusted community figureheads to speak to their members at ground level.

By mid September, we stepped away from the project due to other commitments, but we left a legacy of success and a solid foundation for Slough Borough Council to carry it on – including the launch of their own “Community Champions.” 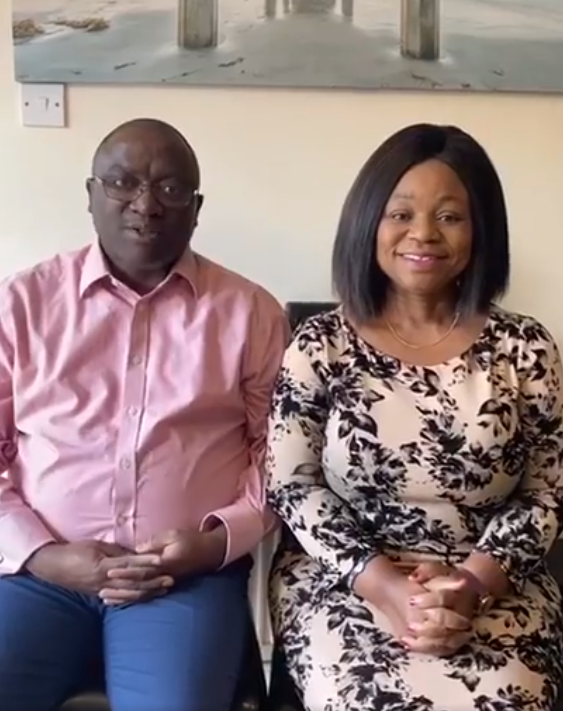 Leaders of The Redeemed Christian Church of God Emmanuel in Langley were one of a number of congregations to work with Apna Virsa – by issuing safety messages to their members at services.

The project was also lauded by the government’s cabinet office and held up as an example of community innovation during the pandemic.

Seema herself, who ran the project free of charge, dedicated endless hours of work to help the BAME community in its time of need. Well done Seema!