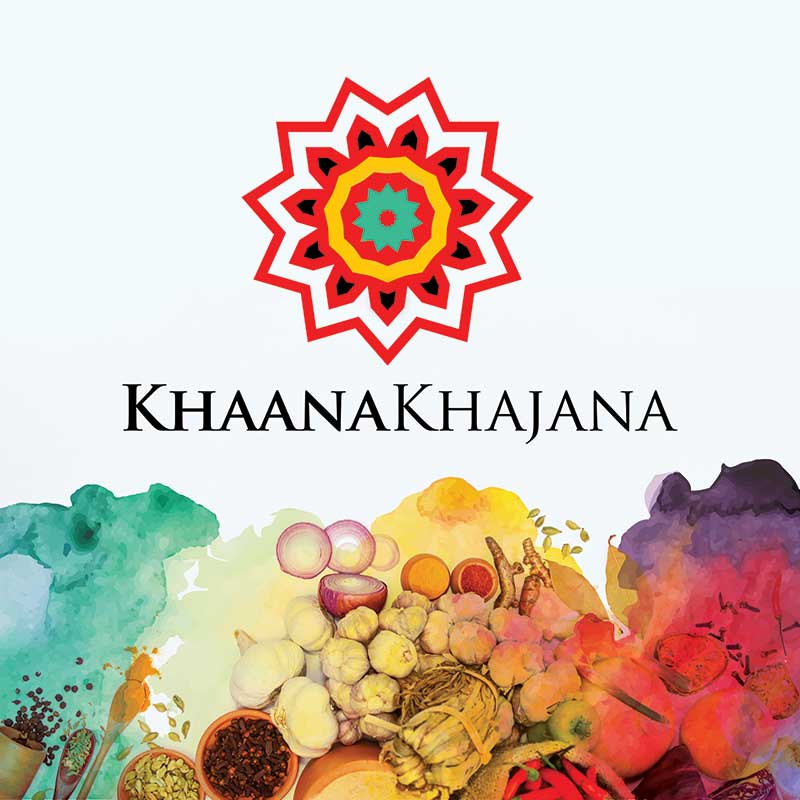 Apna Virsa’s project Khaana Khajana – Wealth of Food was aimed to explore the significance of the heritage of food in British Asian culture, from its importance in religious and cultural traditions to its evolution in Britain. It involved recording traditional recipes, cooking methods, significance behind ingredients and dishes – before they are lost. This project was funded by Heritage lottery fund.

This project was a huge success in terms of an overwhelming response from different generations and communities. There was an immediate interest at the launch of the project

Food is incredibly important within the home and in places of faith, where food is often offered to the Gods, and received and eaten together during festivals. Within South Asian culture, recipes are traditionally passed on orally, between generations within families. The fast pace of modern society and breakdown of extended families has impacted these oral traditions, important recipes and their significance and stories at risk being lost. Our project volunteers were trained & supported to capture and share this important knowledge and heritage through oral history interviews and community heritage activities.

The project facilitated important intergenerational, intercultural dialogue, and sharing of heritage skills and knowledge. We worked with ‘Aik Saath’ on including young people and involvement with the research and interviews. Young project volunteers were recruited to interview older project participants. Food workshops, demonstrations and food tasting were delivered by project staff and volunteers to diverse audiences, and included pop-up food workshops at various places.

The project played an important part in addressing and breaking down the existing language barrier to this important heritage being passed on to non Hindi/Punjabi/Urdu speaking residents of Slough. Many of the oral history interviews were conducted in the first language of the interviewees and then translated by project volunteers into English, before being shared through the workshops and booklet/cookbook.

We delivered food workshops, Pop up food demonstrations and a small exhibition where participants shared and learnt traditional recipes and also evolution and transition of indian food in Britain and shared stories related to that. Over 220 project participants learnt new skills in preparing and cooking traditional South Asian food through participation in different project activities.

A free project booklet was created; with collected traditional recipes and the stories behind them. In addition to being a booklet which documents the heritage captured as part of the project, it is also a community cookbook which will inspire readers to learn new skills and recipes.