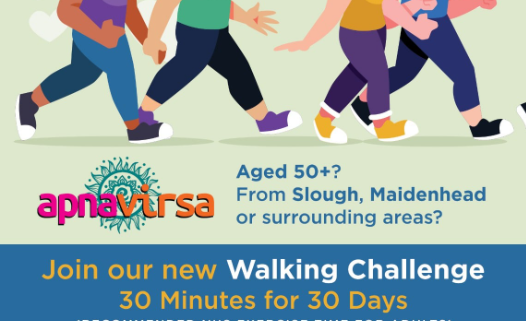 In a bid to keep the over-50s fit and healthy during the pandemic, whilst giving them a goal to aim for, we ran a tremendously successful walking campaign, 30 minutes for 30 days, between October and November 2020.

First off, we had more than 200 sign ups from the communities of Slough, South Bucks and Maidenhead. 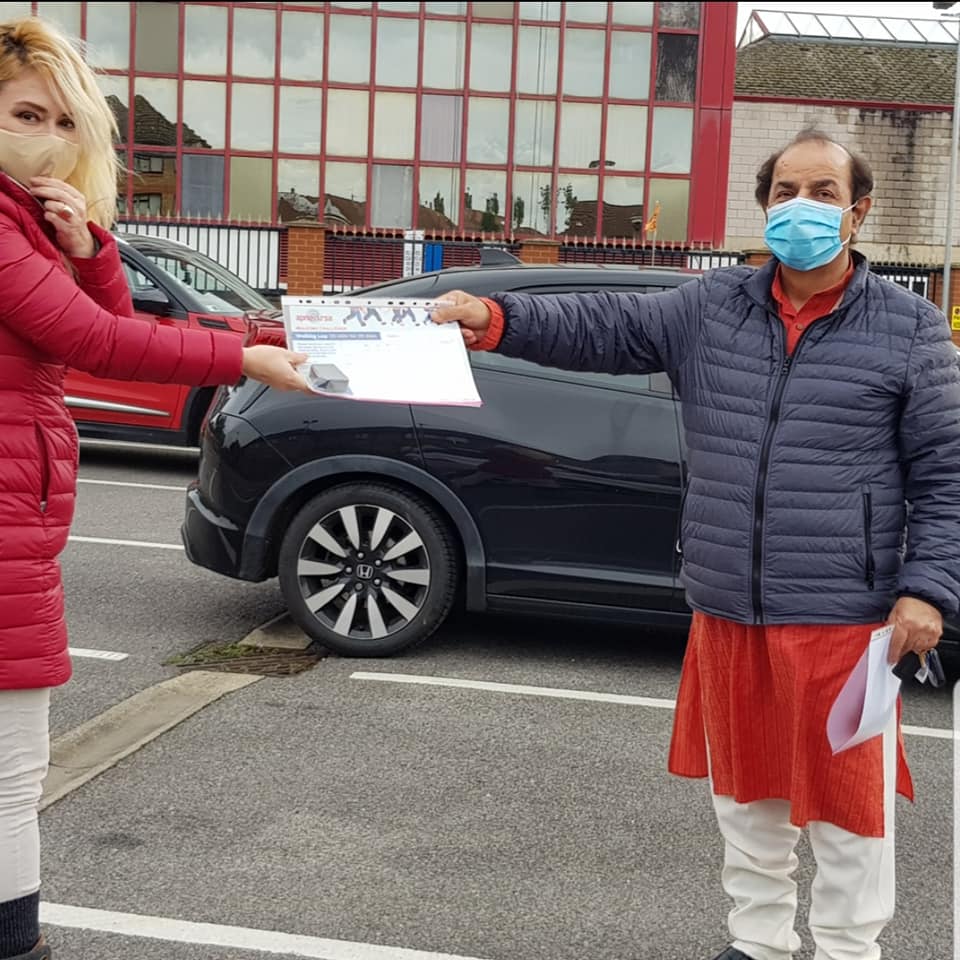 As lockdown restrictions had been eased, we hosted sign up days at several locations where we handed out walking packs, including a pedometer and walking sheet. 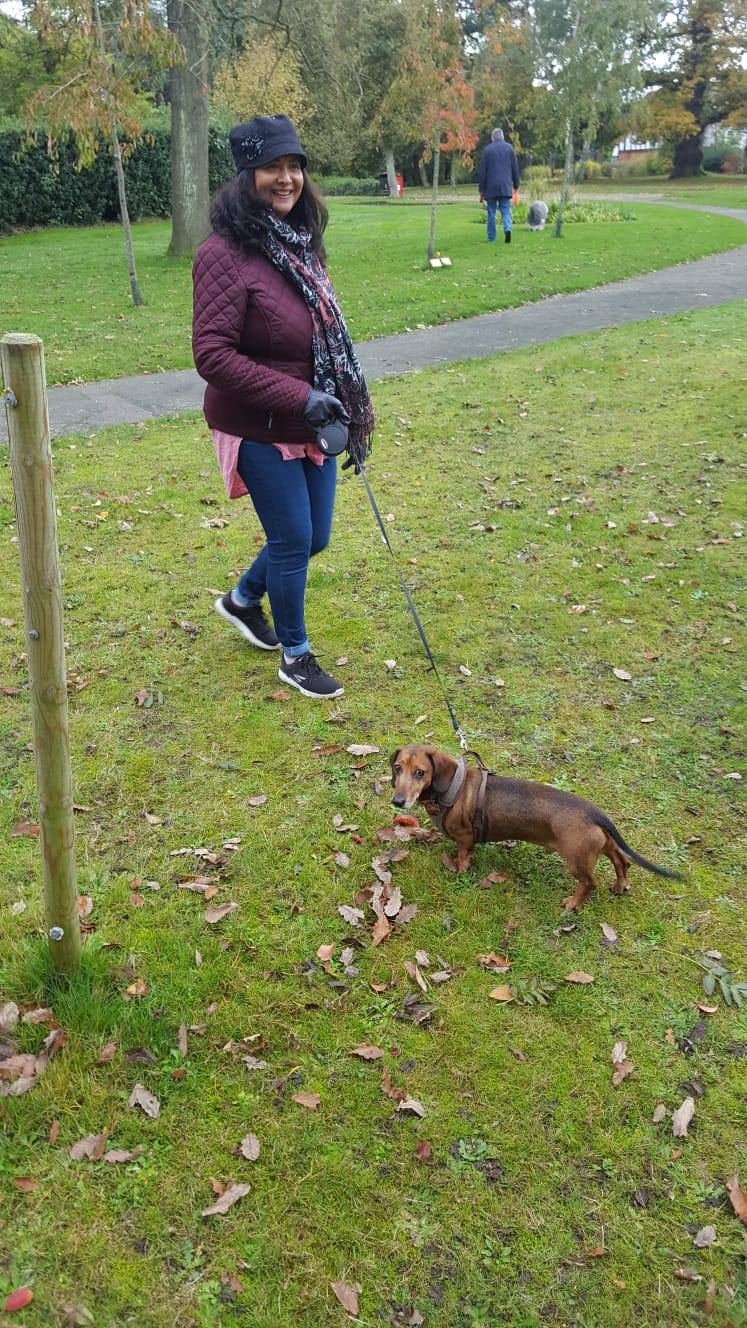 The campaign was a great opportunity for people to get outside for some exercise whilst aiming to complete a goal every week. 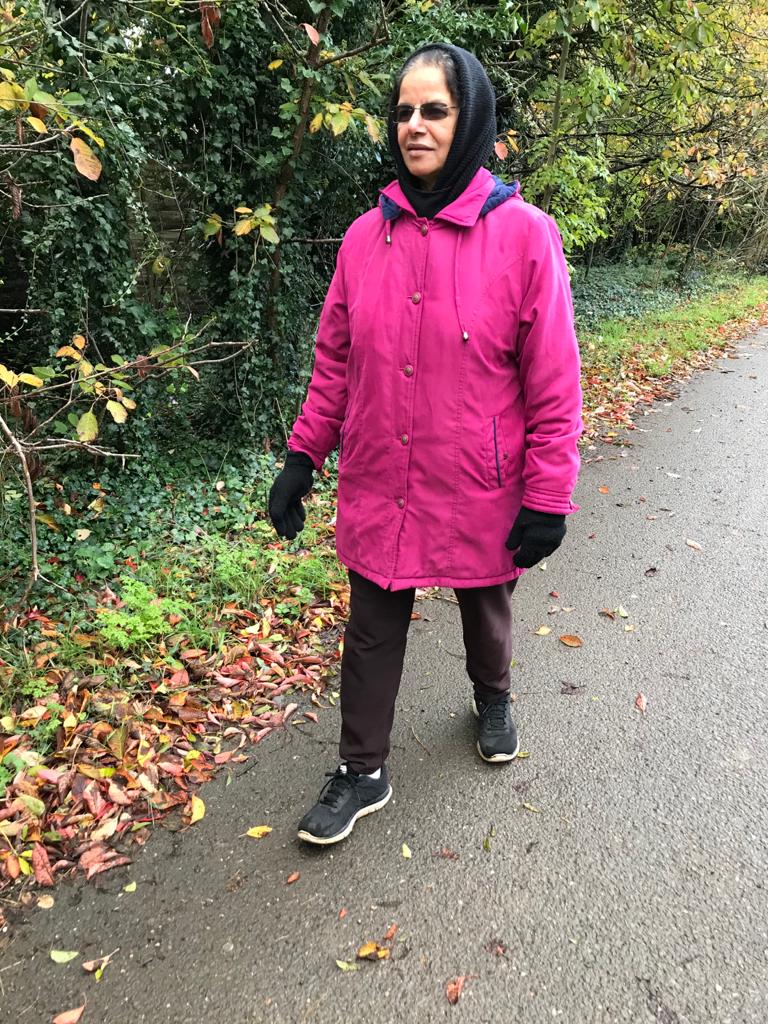 Members and non-members alike were tasked with walking for a minimum of 30 minutes a day for five days of the week.

And they all pledged to walk half-an-hour for five days of the week, in their own time. That meant they would reach the NHS recommended exercise time for adults of 150 minutes per week.

We handed out pedometers and walking diaries for the walkers to use – meeting most of them out in the open air in the days before – and provided guidance and regular updates during the six-week period to keep them on track. 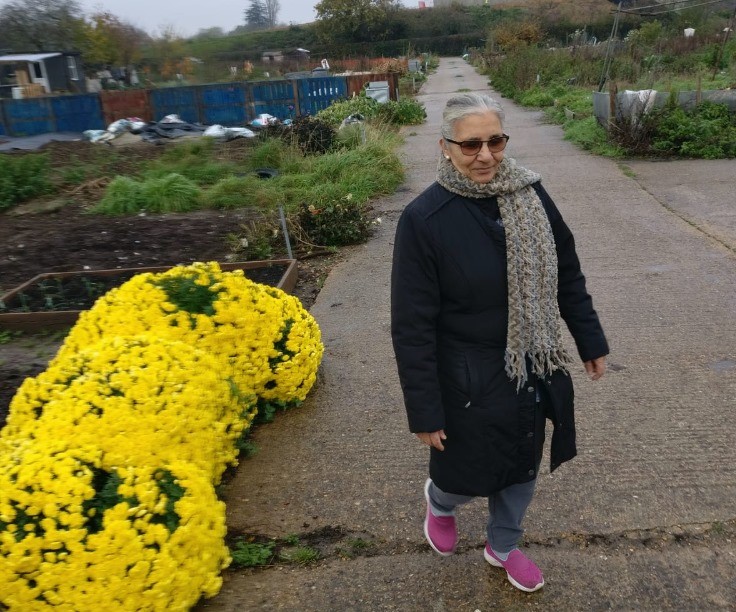 Our over 50s often got off to an early start, taking their walks around parks in Slough and South Bucks as well as further afield.

Touchingly, scores of participants engaged with the campaign on our social media accounts, posting regular videos and photos of them on their walks, using the hashtag #30for30walks.

By the end, almost 100 people entered a live prize draw to scoop shopping vouchers worth up to £50.

A further two participants – Kim Panesar, 60, and Shanila Rahi, 73, – were specially recognised for being active on social media during the campaign while offering encouragement to other walkers and sharing goodwill messages.

Perhaps the best thing to come out of the campaign was that it provided the means for our members to walk independently, or in their safety bubble, which they could continue to do after it had finished. 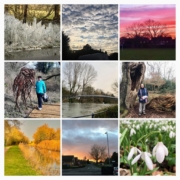 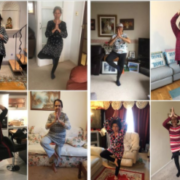 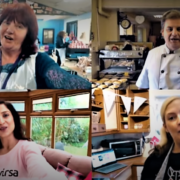 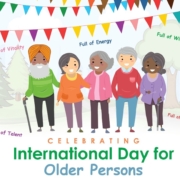 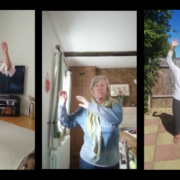 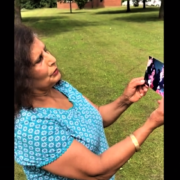 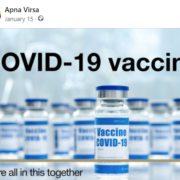 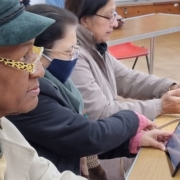